RCS in the News

Our media team have been working hard to promote the achievements of the surgical profession.

Hover over the image below to see how many times we've been mentioned in national and regional print media in the last 12 months.

Read about our successful media work, the impact we've had on policy, and our work going forward.

In the news - top ten 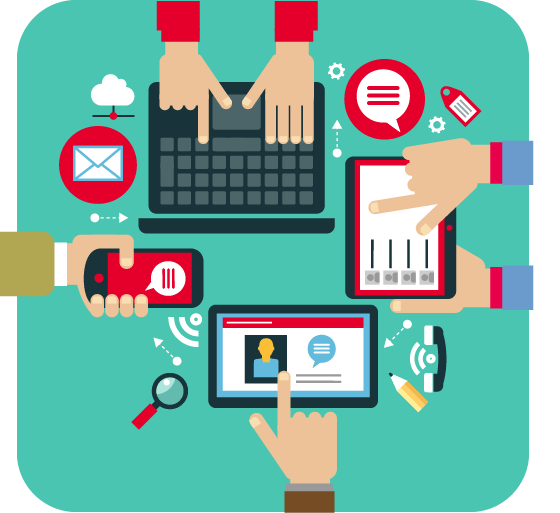 Some of our biggest stories from the last 12 months:

1. Widespread coverage of our report Smokers and overweight patients: Soft targets for NHS savings? including a Today programme interview and over 1,000 mentions on TV and radio (broadcast media). The House of Lords also debated the report.

2. Front page coverage in The Times and page two in The Sun for our comments on emergency general surgery following the Nuffield Trust commissioned report.

3. International news coverage of Faculty of Dental Surgery Dean Nigel Hunt’s speech on office ‘cake culture’. Antarctica was the only continent not reporting the speech!

4. The RCP & RCS joint statement on the equality assessment of the junior doctors’ contract was well received online and received coverage in The Guardian and Daily Mail. Our call to pilot the contract was widely reported and received significant discussion on social media. We recently published an open letter in support of trainees including proposals of how we can support them going forward.

5. Our report The State of Surgery in Wales received widespread media coverage; it featured as the lead item on BBC Wales, on page 2 of The Telegraph, and the Daily Mail also featured the report in an editorial. It was also debated on the floor of the Welsh Assembly during First Minister’s questions. More recently the Today programme carried an interview with RCS Director for Professional Affairs in Wales Tim Havard talking about the pressures in Wales.

7. As part of our International Women’s Day campaign, Clare Marx appeared on the Today programme to discuss women in surgery. The BMJ, The Independent, Daily Mail, and Scottish Herald covered Clare Marx’s women in surgery speech at our event on International Women’s Day and we facilitated Women in Surgery member Tamsin Cuming’s role in a video on redrawing the gender balance, which has been viewed more than 80,000 times.

8. We achieved significant national and international coverage on the Hunterian Museum’s real Winnie the Pooh’s skull including BBC News, ITV, New York Times, CNN, The Daily Telegraph, The Mail Online, The Evening Standard, and many others.

9. Our briefing on seven-day care was widely reported by the national press including front page of The Sunday Times, The Sunday Telegraph, The Sun, The Observer, many regional papers and cited by MPs in Parliament.

10. FDS’ Actions for the Government to Improve Oral Health was widely reported making the front page of The Sunday Times as well as The Independent, Daily Mail, and in broadcast interviews with the BBC, ITV News, Radio 4, BBC Five Live, and CBBC. 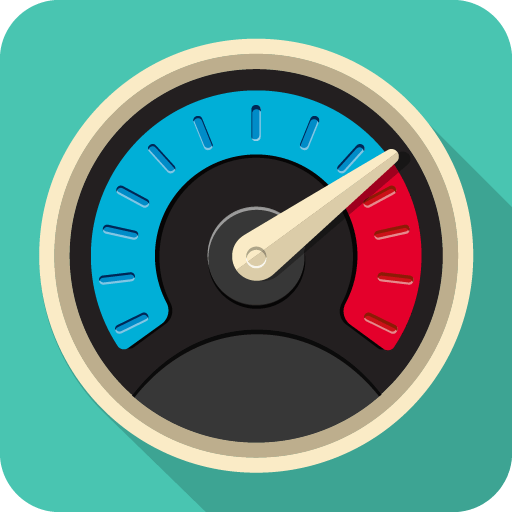 In the last 12 months we've met with parliamentarians 30 times to champion the issues affecting the profession, including Jeremy Hunt MP, Lord Hunt, Ben Gummer MP, Heidi Alexander MP, Sarah Wollaston MP adn Helen Whately MP. As a result of our meetings with MPs and stakeholders and our media work: 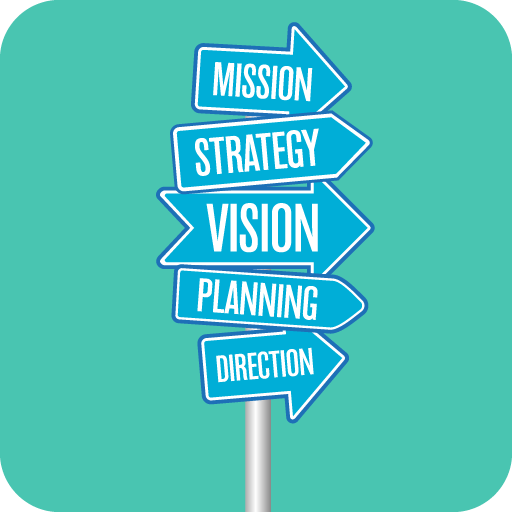 We have worked closely with the other royal colleges, to encourage all sides in the junior doctors’ dispute to come together. We will continue to call for junior doctors to be better valued and look at ways we can improve their training in particular.

In the coming months we will be particularly active in the debate about Britain’s future with the European Union. Our President set out the areas we will focusing on during negotiations in a blog for the BMJ. The College will continue its focus on drawing attention to the impact of NHS finances on surgery and we are working on plans to establish a Commission on the Future of Surgery later in the year.

Our policy and media work is led by our strategic priorities, and by our work to transform surgery for tomorrow. We will be listening to what you told us was important in our recent membership survey, and concentrating on issues and topics that you highlighted as key. The results of the survey will be available in the autumn.

If there are additional issues and topics that you think we should be addressing, if you have any questions, or if you want to receive our weekly Political Update e-newsletter, please email us at publicaffairs@rcseng.ac.uk

News
Read the latest RCS news and updates.
Media Centre
The place for journalists to get the latest news and resources from the College's communications department.
About RCS England
The Royal College of Surgeons of England is a professional membership organisation and registered charity, which exists to advance surgical practice and patient care.
Membership
We support 28,000 members in the UK and internationally, enabling them to drive the profession forward and achieve our vision of advancing surgical care.