What should we call junior doctors? 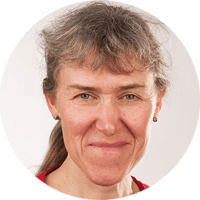 Changing culture requires multiple small actions. The Kennedy Review into diversity in surgery showed that microaggressions and misidentification of people who do not fit the traditional image of a surgeon are rife. Now more than ever, we need to support every doctor to be their best.

The term ‘junior doctor’ seeps into use by patients and other staff and reduces expectations. It was historically used for the years in training posts after qualifying but before becoming a general practitioner or consultant. Now, there are almost as many doctors in SAS or locally employed doctor posts (61,000) as in approved training posts (66,000).

The first recommendation of my new report on what we should call junior doctors is that every doctor should be identified as a ‘doctor’ or ‘surgeon’. Their academic potential or possession of a training contract is not relevant for most interactions in the workplace.

I am grateful to Health Education England (HEE) for inviting me to lead a review. While HEE has accepted some recommendations, I have published the final report on my website, keeping it independent. Arguably, most recommendations are outside HEE’s purview. 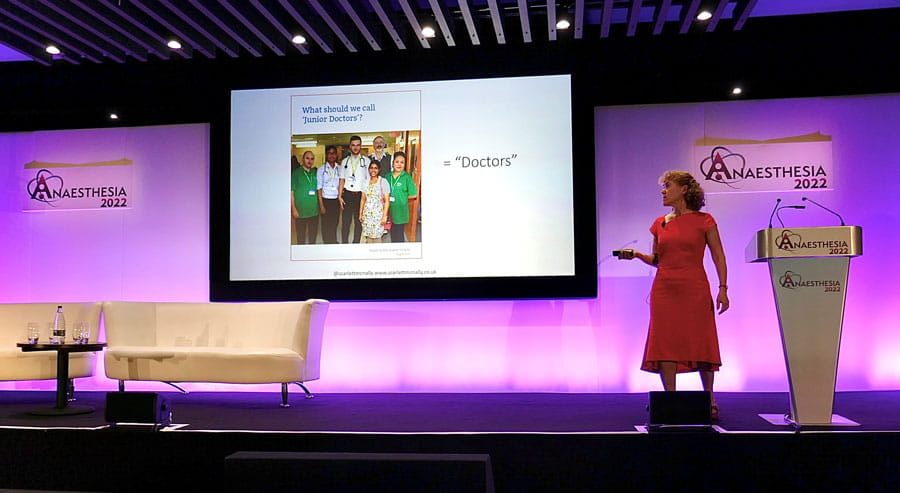 I convened a task-and-finish group including patients, with presentations from those who had evidence, and 2,000 people responded to a survey. 88% felt the term ‘junior doctor’ was inappropriate and 47% also disagreed with ‘trainee’. Multiple responses articulated being mistaken for a student or another type of staff. Other staff reported that the training levels introduced in 2007 (such as ST4) are poorly understood.

The survey and task-and-finish group also identified that patients and other staff needed broad ranks otherwise they may guess a doctor’s seniority, which could affect patient safety. The four broad ranks of foundation year one, central doctors (to exactly replace SHO), registrars and consultants or equivalent are recommended. Training bodies would not countenance recycling the old term SHO with supposed historical negativity.

Twitter has been unkind about re-branding SHOs as central doctors. It seems that the old rota tiers never left. Moreover, these four tiers align to the Royal College of Physicians’ rota tiers for workforce planning.

A final term is needed to directly replace ‘trainees’. For this, ‘doctors in postgraduate training’ or ‘postgraduate doctors’ is recommended and accepted by HEE. This term is understandable by the public without being pejorative, yet fluid enough not to matter if occasionally used erroneously for a doctor not in a formal training post.

There are three additional nuances with surgery:

In my ten years on RCS England Council, I led on initiatives supporting newcomers to surgery, including guidance and e-learning to reduce the impact of unconscious bias. The new nomenclature will help all doctors by avoiding confusion and misidentification. I have already felt emboldened to use the term ‘registrar’, especially when I cannot recollect an individual’s exact training year, and use ‘surgeon’ in front of patients when talking about the registrar doing their operation.

Please read the report and start improving the future.