Reconfiguration of clinical services in the NHS – in the “too difficult” box? 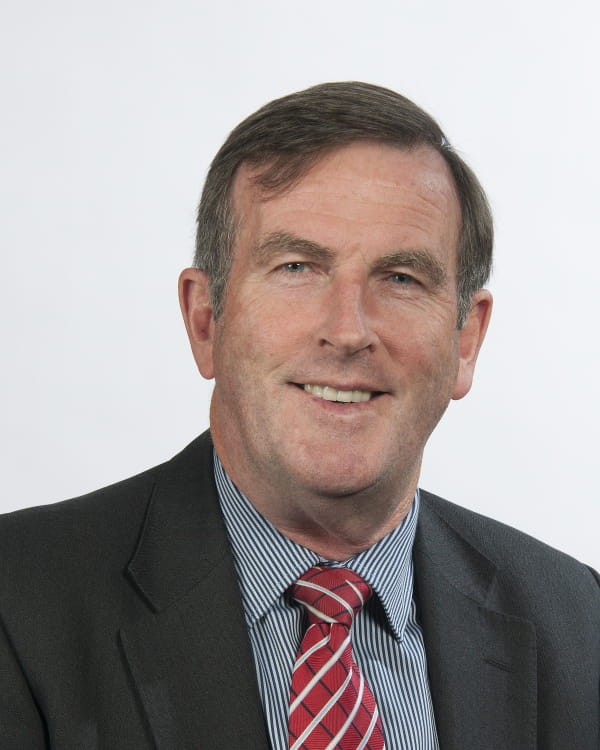 The GMC says that doctors “should make the care of your patients your first concern”. But we don’t. We put our personal practice, our unit and even our “empire” first. Understandable. That is human nature. And no one likes change. But at a time of significant change in the patient population we serve and in the expectations of our patients, is it not time for a fresh look?

Take children’s heart surgery as an example. About 25 to 30 surgeons in England, working in 11 units.  So you would have thought it would be easyto reconfigure the national service. As cardiac surgery was developing, there was a recognition that children’s heart surgery should be restricted to a small number of specialist units. But everyone wanted to do it. An attempt was made in the early 1980s to designate “supra-regional centres” using restricted funding but the politicians did not have the courage to see it through. A subsequent working group in 1989 said that we needed 6 or 7 centres and questioned the need for 3 in London – prophetic words.

Of the 198 recommendations in the Bristol Inquiry in 2001, only seven related to cardiac surgery and of these, four were about number of cases and size of units. Scotland and Wales reviewed their service and took appropriate action. At that time in England, we had 13 centres, eleven of which had 2 surgeons – not a sustainable service. But larger teams in larger centres means fewer units. Not many votes to be won in stopping children’s heart surgery. So, another review was set up (Paediatric and Congenital Cardiac Services Review). Reporting in 2003, it came up with the same answer – bigger teams in fewer centres. No action. In 2006 the National Clinical Director chaired a meeting of all units. Everyone agreed that a sustainable service required bigger centres.

The Society for Cardiothoracic Surgery (SCTS) wrote to the Secretary of State. The status quo was not an option. A new Medical Director of the NHS was appointed – an ex cardiac surgeon, who understood the issues. In 2009 the “Safe and Sustainable” review was established. This time there was a determination to implement change. Professor Sir Bruce Keogh said: “It will be a stain on the soul of the profession …” if this is not resolved. The Commissioners (PCTs) were to be the decision makers. They were advised by a clinical steering group chaired by the ex-President of the RCPCH and composed of the leaders of all the specialties involved in the care of children with heart problems. A “Case for Change” was supported by all the professional bodies. Standards were set and the units reviewed by a clinical team led by Sir Ian Kennedy. Proposals went out to consultation – it was challenged by a Judicial Review brought by the Royal Brompton Hospital. Initially successful, it failed on appeal.

In July 2012, a decision was reached at a public meeting streamed on the internet. Seven centres would provide the national clinical service, based on networks. HOSCs (Health Overview and Scrutiny Committees) got involved. Leeds brought a Judicial Review – successful initially but the Department of Health appealed. In the meantime, we had a new Secretary of State. Mr Hunt stopped the DH appeal and asked the Independent Reconfiguration Panel (originally set up to review local disputes) to review the plans. While they agreed with the main principles, they did not like some of the details. Mr Hunt referred it to NHS England and another review (the “New Congenital Heart Disease Review”) was born. By this time it was 2013. Three years later the same conclusion has been reached – bigger and therefore fewer centres. NHS England has asked two units to stop surgery (one had already ceased operations). So down to 8 centres, after 15 years of talking. A result? No, January 2017, a fresh consultation of a “too difficult decision”.

Can we really expect politicians to make difficult decisions which will lose them votes? Clinicians need to provide leadership in the drive to provide the best service for patients.

Mr Leslie Hamilton is the Royal College of Surgeon's Director for Professional Affairs in the North East and past president of the Society for Cardiothoracic Surgery (SCTS).